Rakuten Group, Inc. (TSE: 4755) is a global leader in internet services that empower individuals, communities, businesses and society. Founded in Tokyo in 1997 as an online marketplace, Rakuten has expanded to offer services in e-commerce, fintech, digital content and communications to approximately 1.5 billion members around the world. The Rakuten Group has over 25,000 employees, and operations in 30 countries and regions.

In Europe, Rakuten has been active for more than a decade and we are constantly growing our footprint. Our network of business units consists of more than 14 services, available in almost every European country and we’re also able to take advantage of global opportunities. With our head office in Luxembourg and offices in London, Dublin, Paris, Berlin, Barcelona and other major European cities, Rakuten is more than just a company, it’s a vision of a true Ecosystem.

At Rakuten it's not just about performance but it is a place where your voice matters and you play as hard as you work. We think of ourselves as a new kind of family, one based not on chance but on determination to be the brightest and the best.

This is our Rakuten family in Europe: 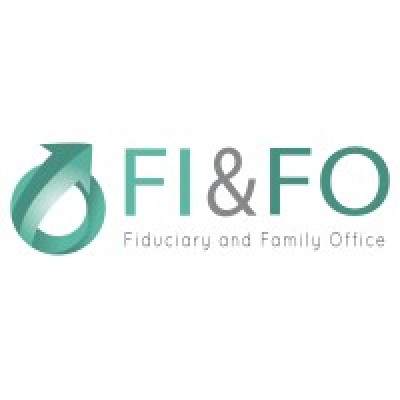 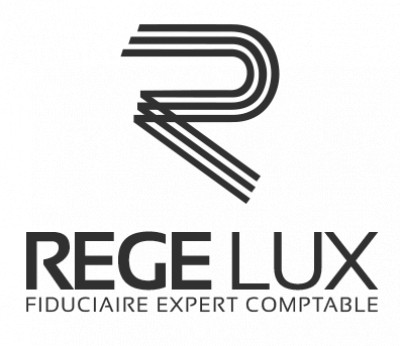 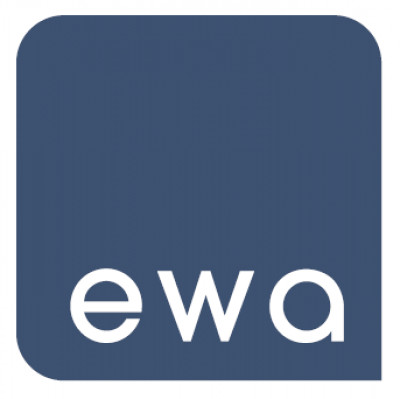 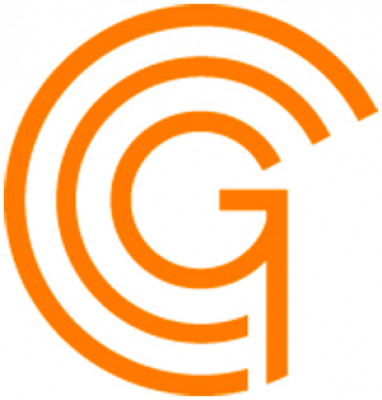 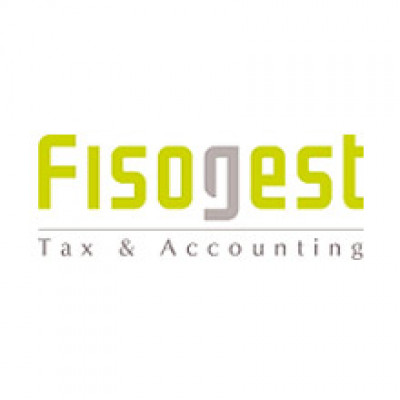 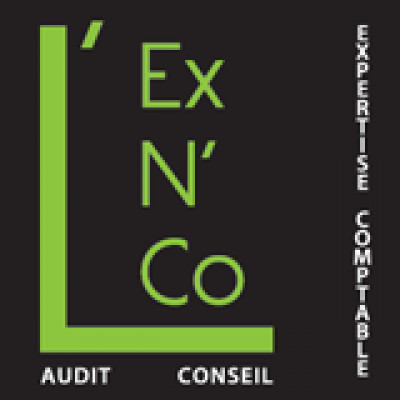 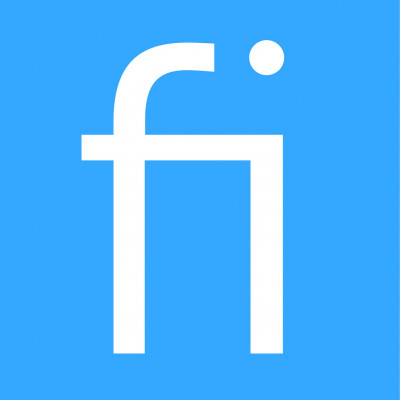 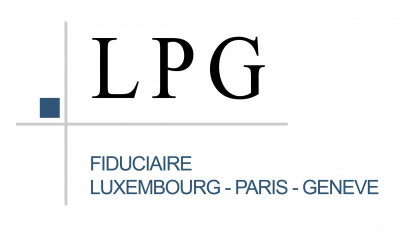 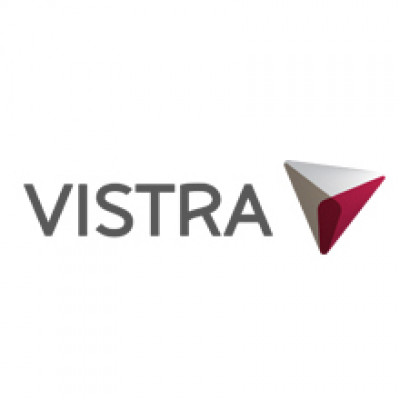 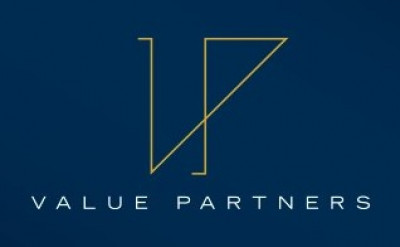 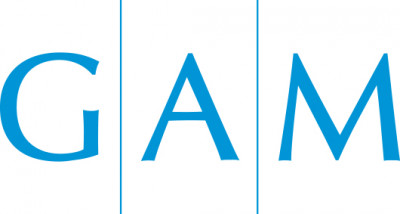 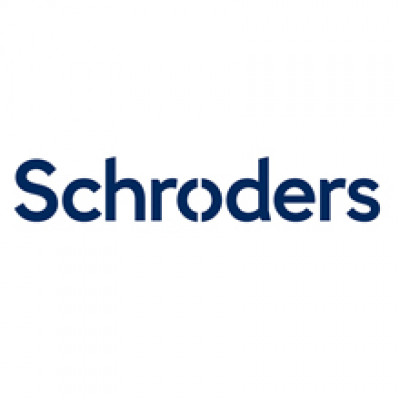 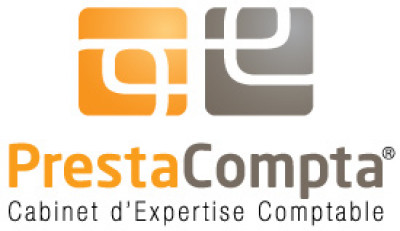 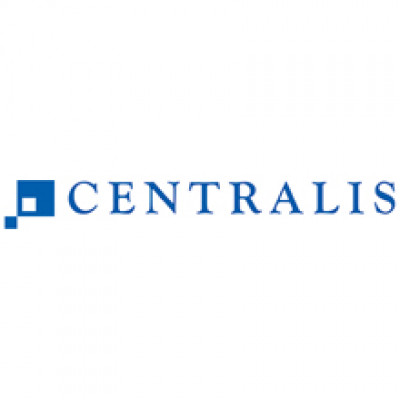 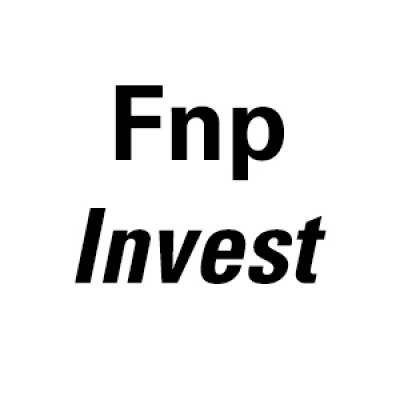 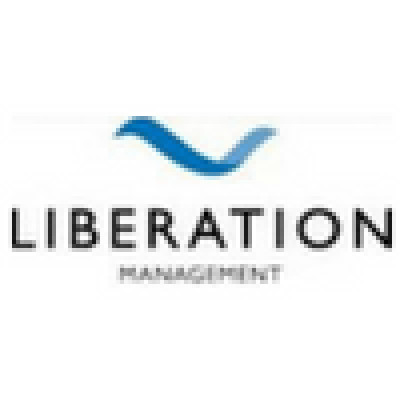 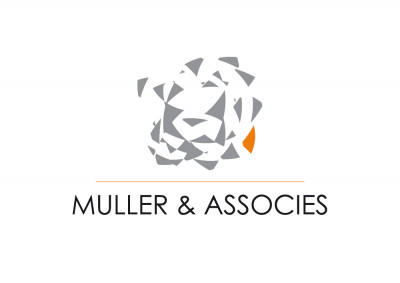 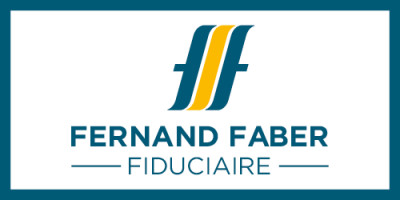 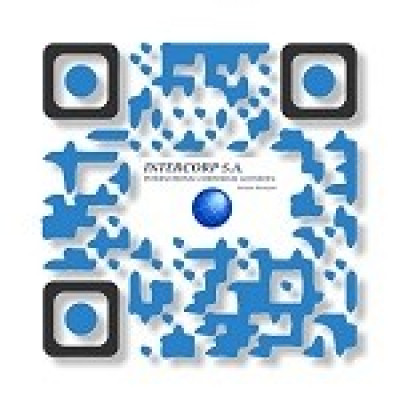 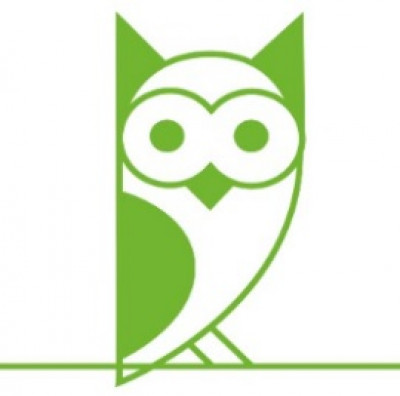 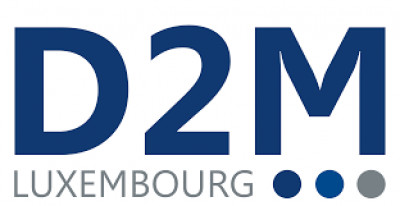 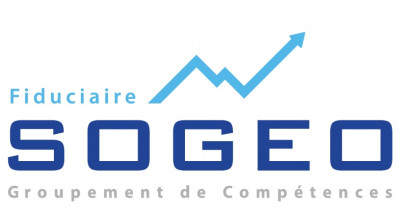 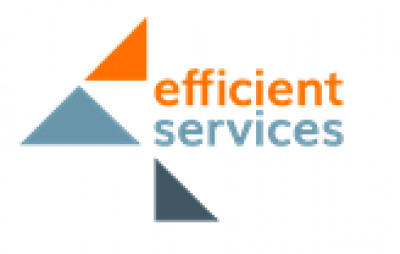 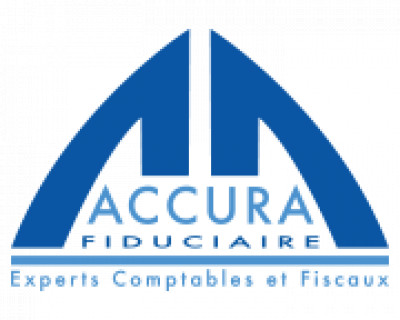 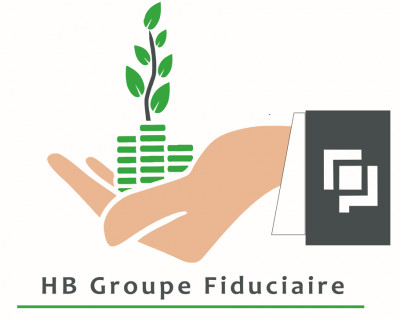 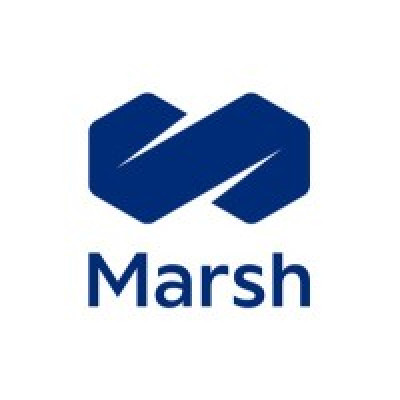 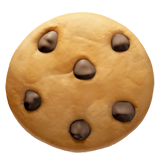